Generation Iron and Generation Iron 2 are two bodybuilding films by The Vladar Company that have proved to be very popular. The third installment in the series was released in winter of 2018. Can a third film lucky prove to be a hit and keep bodybuilding fans entertained? Let’s find out!

Following the trend of the previous two films, Generation Iron 3 has a big cast of bodybuilding stars. Regan Grimes, Mikhail Volinkin, Brandon Hendrickson, Ariel Khadr and Whitney Jones all have key roles in the film. Anyone who’s been in the bodybuilding game for any significant amount of time, will be pleased to see some bodybuilders from the 1990’s featured here, such as six times Mr. Olympia, Dorian Yates.

One notable difference about this film in comparison to its predecessor is that this one has a clear plot. Speaking to bodybuilders, coaches and fans from around the world, the film’s aim is to find out what is universally considered the ‘perfect physique’. Big ask! 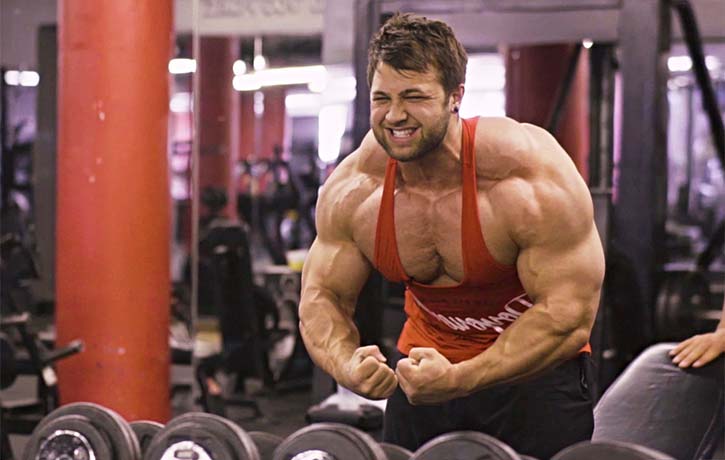 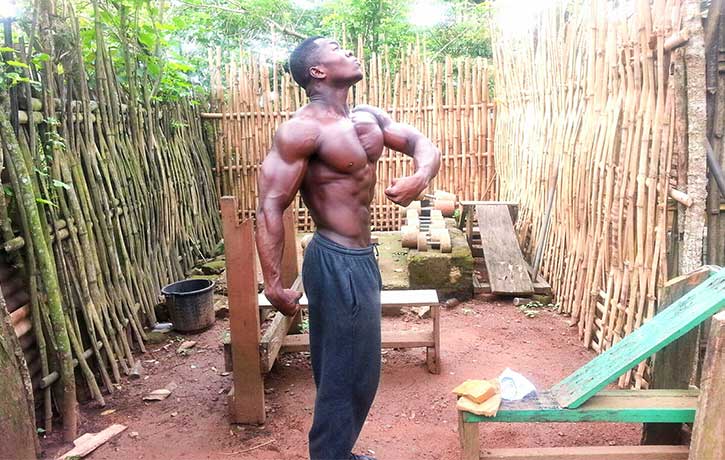 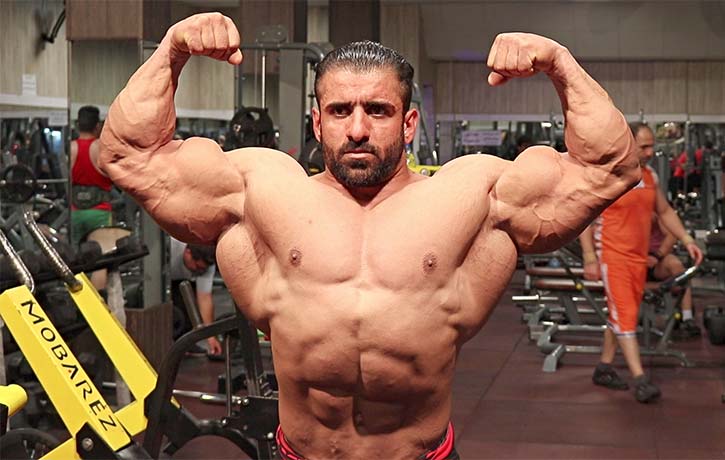 The familiar voices of Vlad Yudin and Kai Greene talking about bodybuilding gets the film off to a good start. Images of lat spreads and double bicep poses warm up your eyes for the tons of muscle coming up in Vlad’s film. In fact, lots goes on even in the first ten minutes: public opinion about bodybuilding, its growth around the world, and descriptions of competitive classes in the sport. This sets the pace for the film, keeping it fast and informative throughout.

Canada’s Regan Grimes, is the first bodybuilder profile that’s explored. He’s switched from competing in Motocross to living life as a full-time competitive bodybuilder. With the support of his fiancee, he hopes to excel in professional bodybuilding. At only 25 years- old, he already seems a good role model and has plenty of time on his side to reach his goals. His lean body with well-balanced, proportional muscle development makes his physique one of the most aesthetically pleasing to observe in Generation Iron 3. 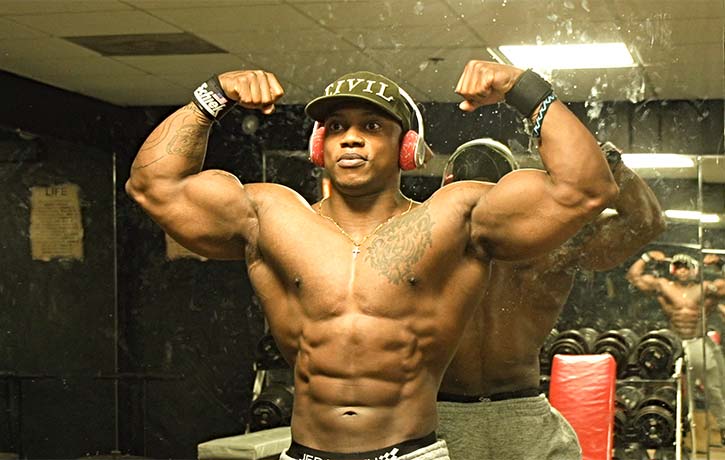 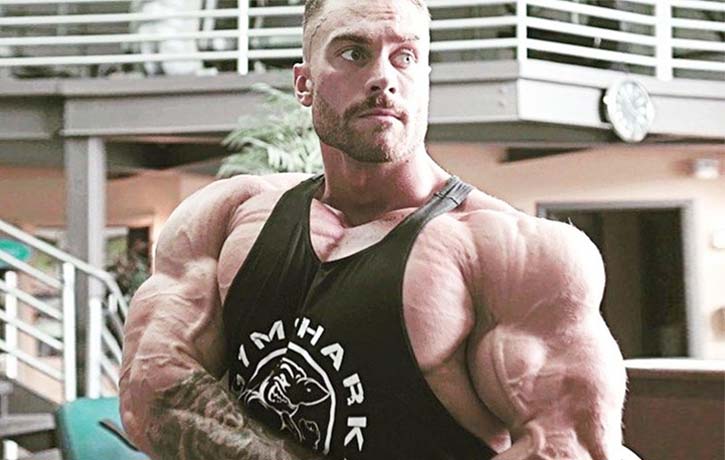 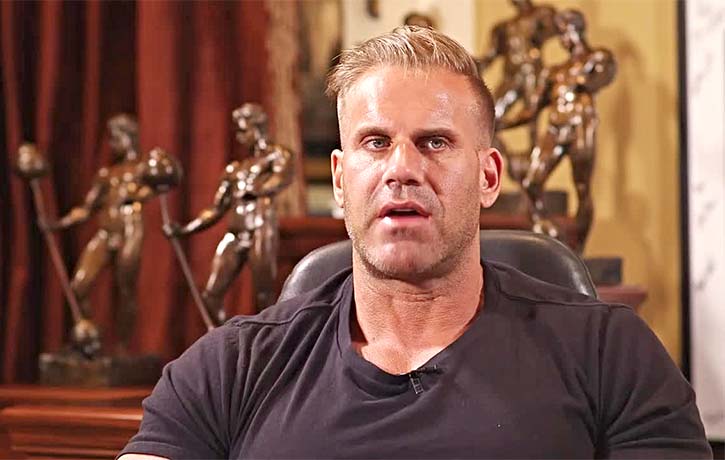 Genetics and steroids, are two ever hotly debated topics in this sport and it’s not long until they’re discussed in the movie. There are mixed opinions as to what degree genetics influence the final outcome of one’s bodybuilding development. Motivational speaker CT Fletcher hits the nail on the head when he says, “If you have ‘em, you got a head start.” The bodybuilders discuss steroids openly and all give the impression that the number of bodybuilders using them is increasing. Indeed, Lee Priest finds this trend disappointing and says, ”It’s all people talk about, steroids.”

Not every bodybuilder wants to go down the route of taking PED (Performance Enhancing Drugs) and thankfully some sense of balance is restored when the film looks at natural bodybuilding in Ghana, Africa. The spotlight is put on bodybuilders Collins Nyarko and Samuel Kulbila. Bodybuilding isn’t a huge sport in their country and they lack access to good nutrition and gyms. In contrast to the western world, where we have well-equipped gyms in virtually every town, they make improvised gym equipment out of stone, wood and metal (no bad thing, getting creative and your body doesn’t know the difference after all)! Nothing holds them back and it’s pleasing to see that they host their own natural competition which proves to be successful.

The women in Generation Iron 3 will not fail to impress you. The preparation required for their competitions is tougher than the men’s because of the more demanding criteria. They are judged not only on their appearance, their qualities of agility, flexibility and athleticism are scrutinized too. Whitney Jones is a strong-headed character who stands out in the film; she battles her injuries and raises her children alone while striving to reach the top. Ariel Khadr’s Egyptian routine is eye catching too, and demonstrates the level of talent that is required to compete in the Arnold Classic. 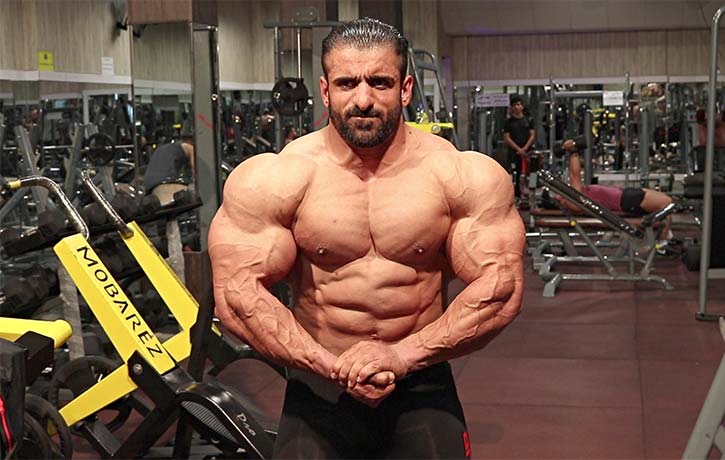 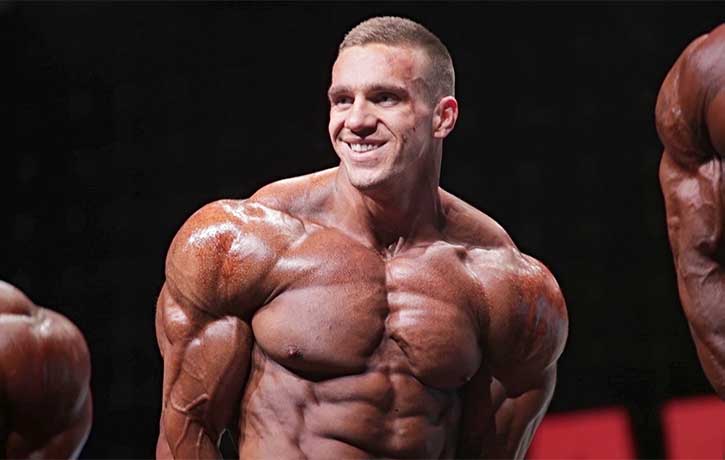 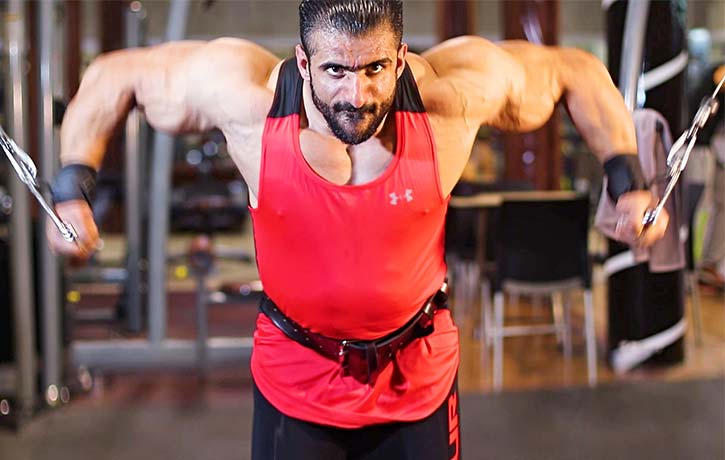 Plenty of debate takes place during the movie. The discussion about the Men’s Physique class (the class in which they wear shorts) is entertaining. Some of the bodybuilders mock them while others respect them for having bodies that are more achievable, sustainable and appealing to the mainstream. Iran’s Hadi Choopan’s difficulties in trying to access America to compete opens up your eyes as to how world politics can affect sport. India’s Sheru Aangrish’s quest to try and make bodybuilding as popular as cricket in their country is another interesting topic in the movie.

Bodybuilding Around the World

As the film reaches its end you realise you’ve travelled right across the globe in 95-minutes. You’ll have met a long list of bodybuilders and listened to their views about the sport they love. You will have seen the results of their competitions. You’ll have watched them grinding out reps in the gym. And after watching all those shredded six packs and perfect pecs, I felt a strong urge to go and lift some iron myself – and I hope you will too! 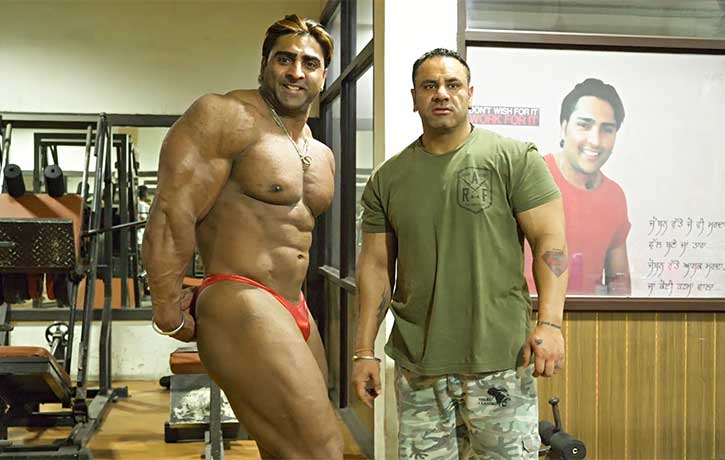 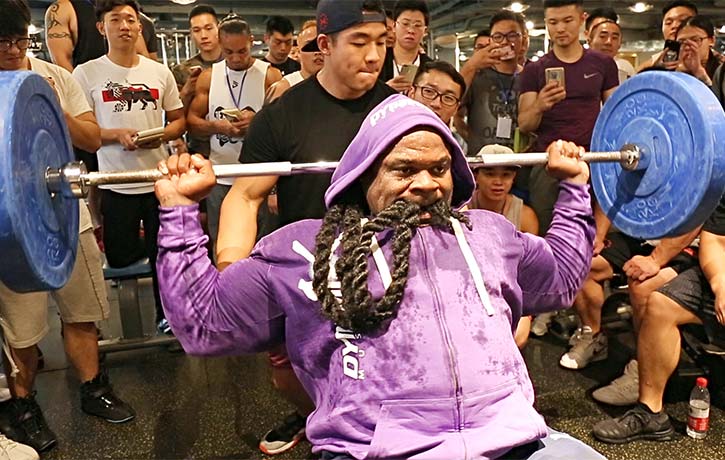 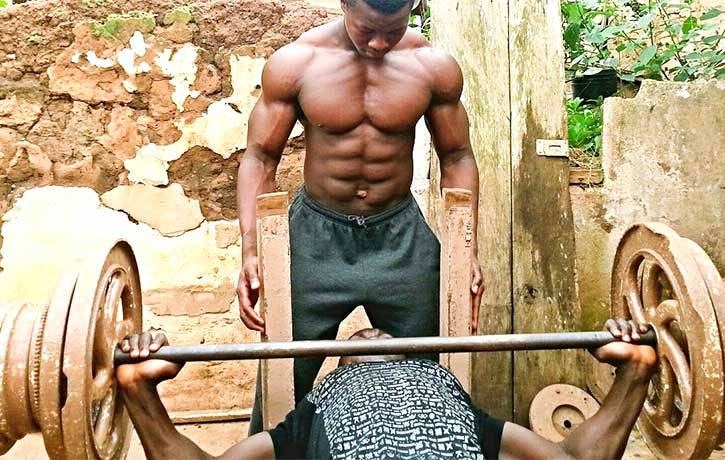 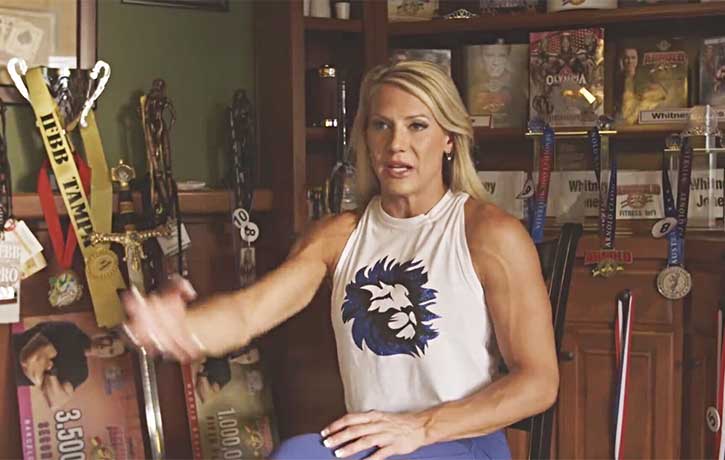 Generation Iron 3 kept me engaged all the way from start to finish. Just like the two previous films, substantial amounts of time and energy have gone into creating this film. One of its main strengths, in my opinion, is the inclusion of physique athletes from multiple nations across the globe. This adds extra dimension, depth and an overall bigger sense of appreciation, making it that much more appealing to a wider audience.

The film gives plenty of insight into what people currently believe a perfect physique should look like. Ultimately, of course, it’s a matter of subjective opinion. Whatever your perception of the perfect physique happens to be, there’s one thing we can all agree on – that bodybuilding’s showing absolutely no sign of slowing down anytime soon – in fact it’s growing and spreading more rapidly than ever before!

What are your impressions of “Generation Iron 3” so far? If you haven’t already, you can watch it now on Amazon!

Want more ‘rites of iron’? Check out our in-house man-of-steel, Alan Riseborough’s numerous bodybuilding and training articles on grip strength, forearms, shoulder presses, squats, and much more to help you Keep YOUR Fit ON!