“Generation Iron 2” gives us insight into the lives of a handful of high-level bodybuilding competitors. The follow up to the successful “Generation Iron” documentary, Vlad Yudin’s film takes us on a journey filled with muscle, power and passion. Read on for our review to find out whether this film has been worth the wait…

Cast
There is no shortage of famous bodybuilding names in “Generation Iron 2”. Kai Greene, Rich Piana and Iris Kyle are some of the well-known names that this film focuses on. An impressive list of big names from the 1980’s and 1990’s make appearances too; Lee Haney, Shawn Ray and Flex Wheeler are amongst those who speak their minds about modern bodybuilding. It’s not all male muscle in the film though, there are some good female bodybuilders in it as well, Dana Linn Bailey and Courtney King being two fine examples. The most famous name in bodybuilding, Arnold Schwarzenegger, shares some of his opinions about bodybuilding in the present era. 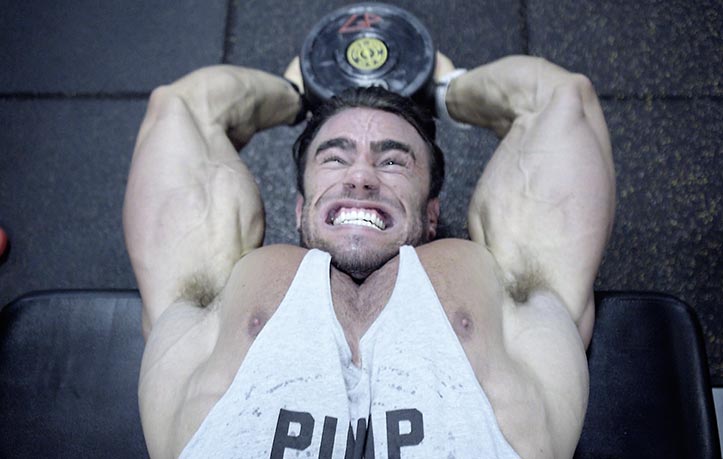 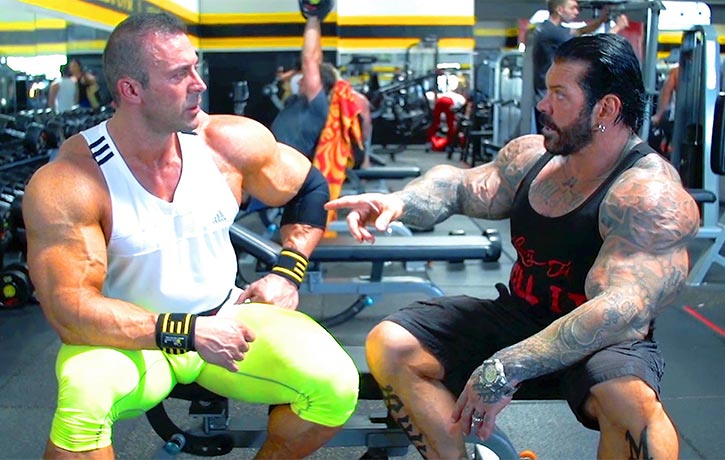 Plot
The film follows the training programs, diet plans, competition preparation and lifestyles of a select few bodybuilders.The topic of social media within bodybuilding is also looked at during the film. In terms of plot, it seems a little lacking, or perhaps there doesn’t need to be one.

Main
Kai Greene is the first bodybuilder to appear in the opening scenes of the film. His physique looks amazing as he creatively poses for his fans in India. As the film progresses, Greene reveals his desires to pursue artistic and acting goals rather than continuing to chase the Mr Olympia title. Greene’s friendly nature and well-spoken character is captured well here. 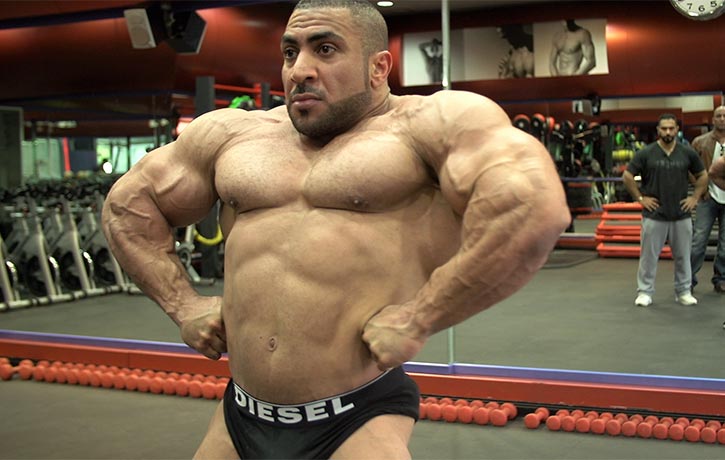 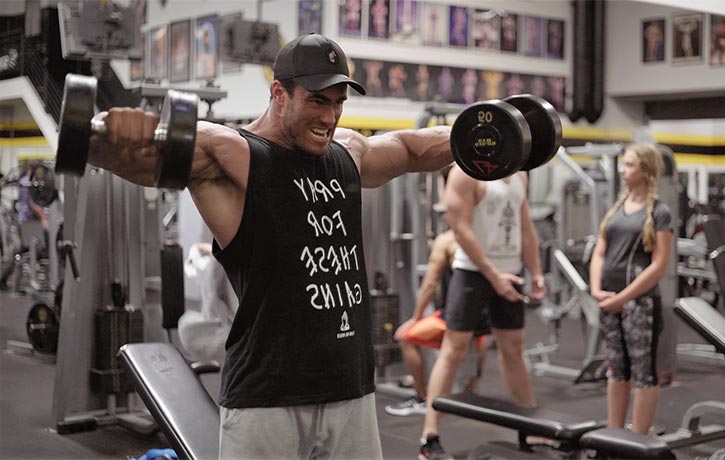 Young Australian bodybuilder Calum von Moger is introduced soon after Greene. The handsome bodybuilder has a well-developed physique and aspires to compete in the elite level Mr Olympia competition. The film portrays him as a likeable character who hasn’t quite developed the level of discipline to compete at the highest level, yet. He wisely uses social media to his advantage, correctly stating that it is “such a powerful tool”.

The hugely-muscled, heavily-tattooed bodybuilder Rich Piana is perhaps the most controversial character in “Generation Iron 2”. Like Calum, but for perhaps different reasons he is a social media success story. He talks very openly about his steroid use and admits he is willing to do whatever it takes to find success. Loved by some and loathed by others, Piana is unarguably an out-of-the-ordinary man with an ambitious attitude. It’s interesting to see that some of the older generation bodybuilders express disapproval of social media successes like Piana. Rich Gaspari, a Mr Olympia runner-up in the 1980’s, refers to these hyper-cyber personalities as “false gurus”. 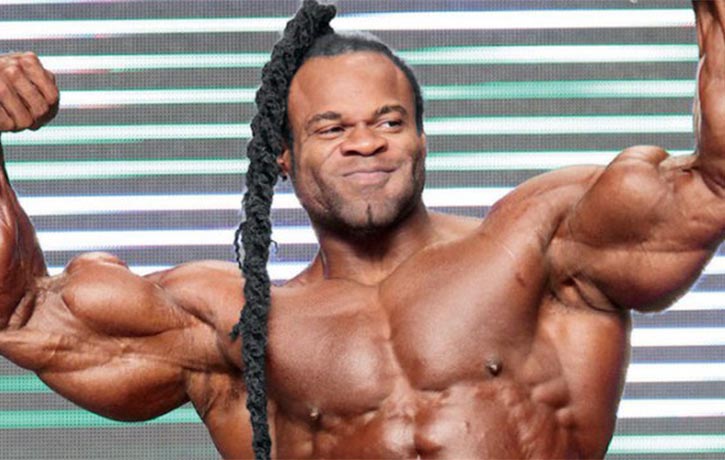 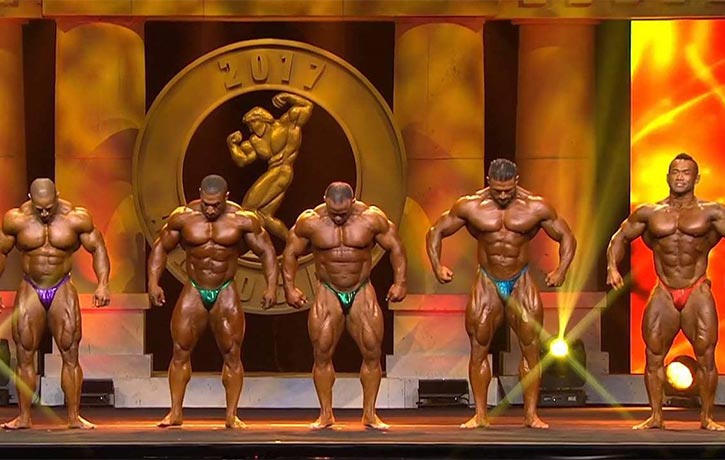 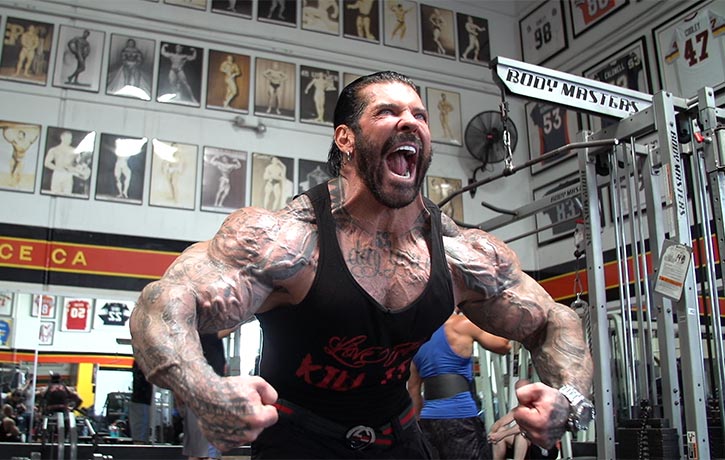 “Generation Iron 2” moves forward at a steady and comfortable pace. It looks at Iris Kyle’s burning desire to compete again and shows her coaching her partner Hidetada Yamagishi for competition. Kuwaiti bodybuilder Ahmad Ashkanani’s preparation for the 2017 Arnold Classic is well documented. Several topics are discussed throughout the film including the impact of bodybuilding on relationships, the decline in popularity of women’s bodybuilding, injuries and aging.

The film is broken down into several sections and jumps from bodybuilder to bodybuilder in no particularly logical order and filmed in a range of locations such as California, New York and at the UK’s own Bodypower Expo. There are some decent gym scenes in it as well. 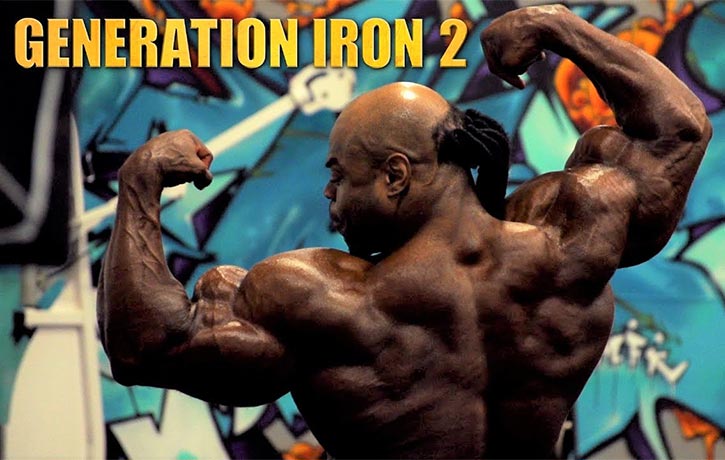 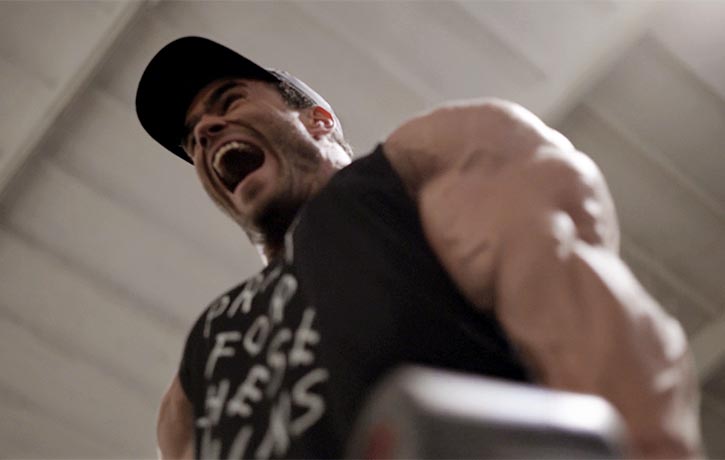 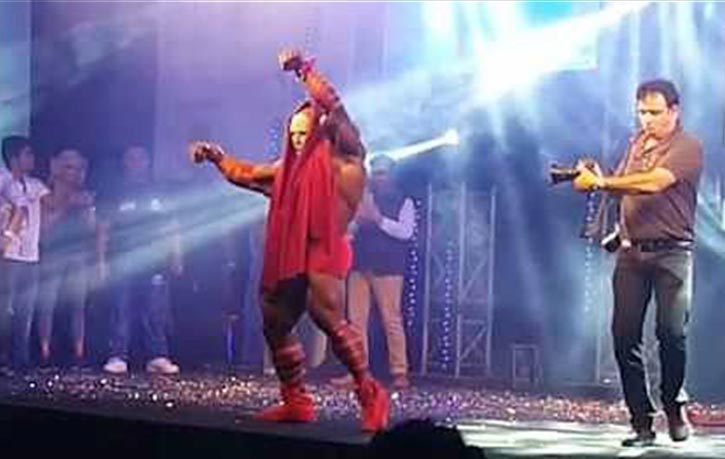 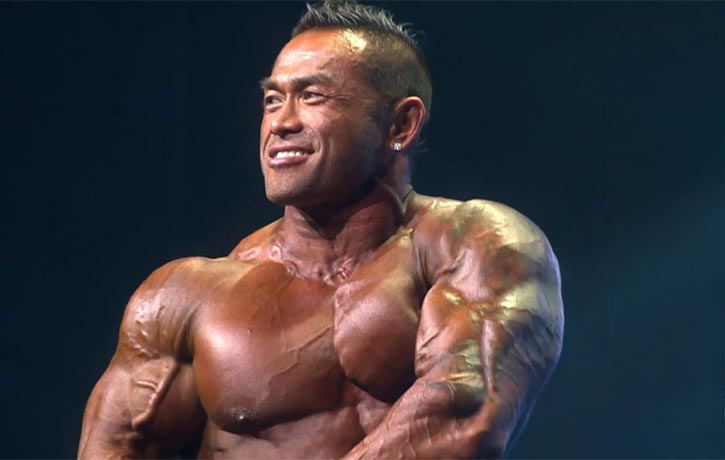 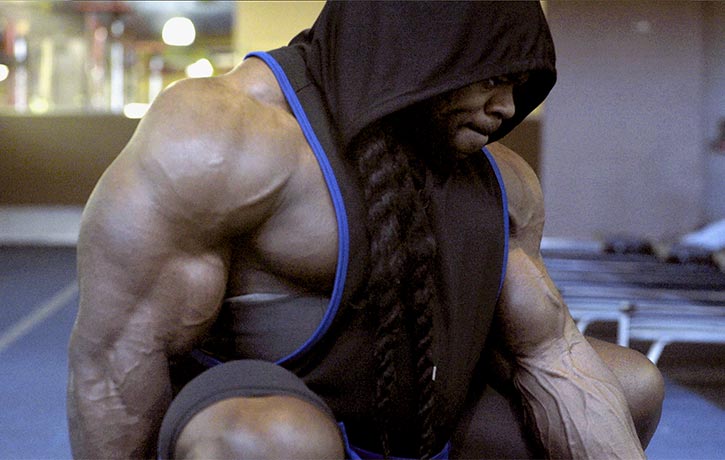 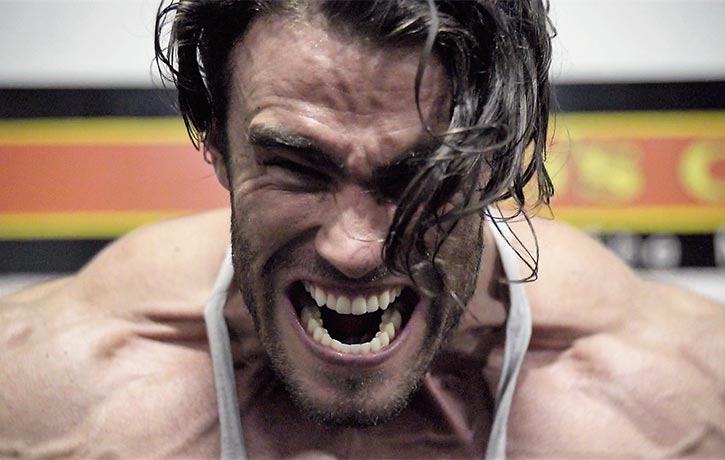 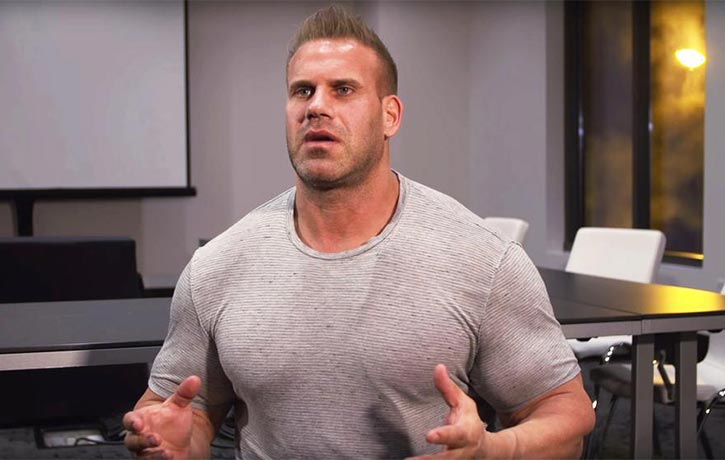 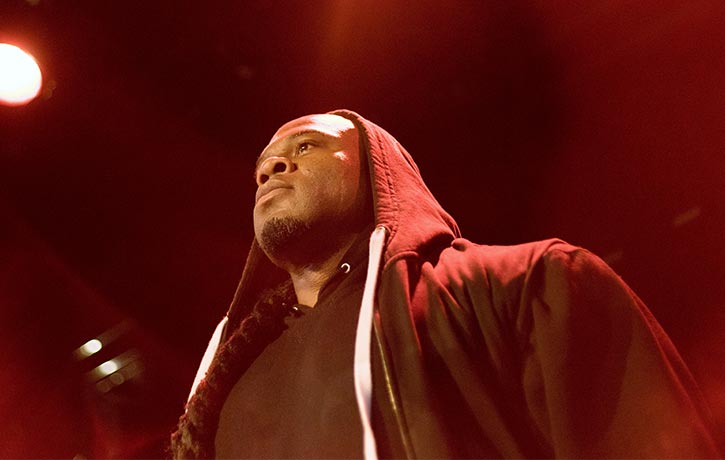 Summary
“Generation Iron 2” has its strengths which outweigh its weaknesses. It lacks clear direction whilst some of the scenes don’t exactly grab you and flow smoothly. On the plus side, the film is visually easy to watch, the personalities insightful and entertaining to observe.

Viewers and bodybuilders motivated by huge muscular physiques will find plenty of inspiration here. The mixture of older and newer bodybuilders will appeal to a more diverse audience too. It’s obvious that a decent amount of work went into this film and it deserves your attention. Inadequacies aside this is an informative, up-to-date visual commentary -certainly worthwhile for keen bodybuilding fans.

Seen the film, what did you think? Let us know below or @KeepfitKingdom !