Summer is here and this means of course, more festivals! You may not typically associate ‘yoga’ with festivals but in fact there are numerous yoga fests lined-up around the UK this summer and they’re pretty bustling…Read on for now about the Brighton Yoga Festival 2016!

On Saturday 23rd July, the beautiful Brighton Dome was host to this year’s Brighton Yoga Festival. This festival is the only free charity yoga festival in the UK and it’s open to everyone.

The event, organised by the charity ‘Brighton Yoga Festival’ have the aim of making the health and wellbeing benefits of yoga accessible to all. The charity holds free events throughout the year with their summer festival being their biggest, attracting yogis and those completely new to yoga from all over. 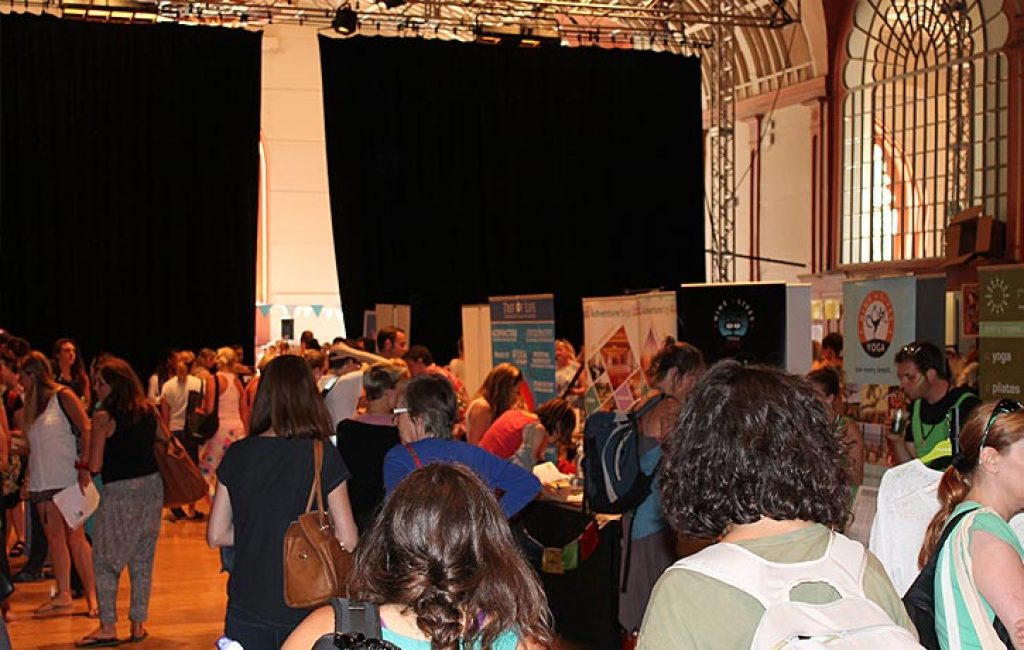 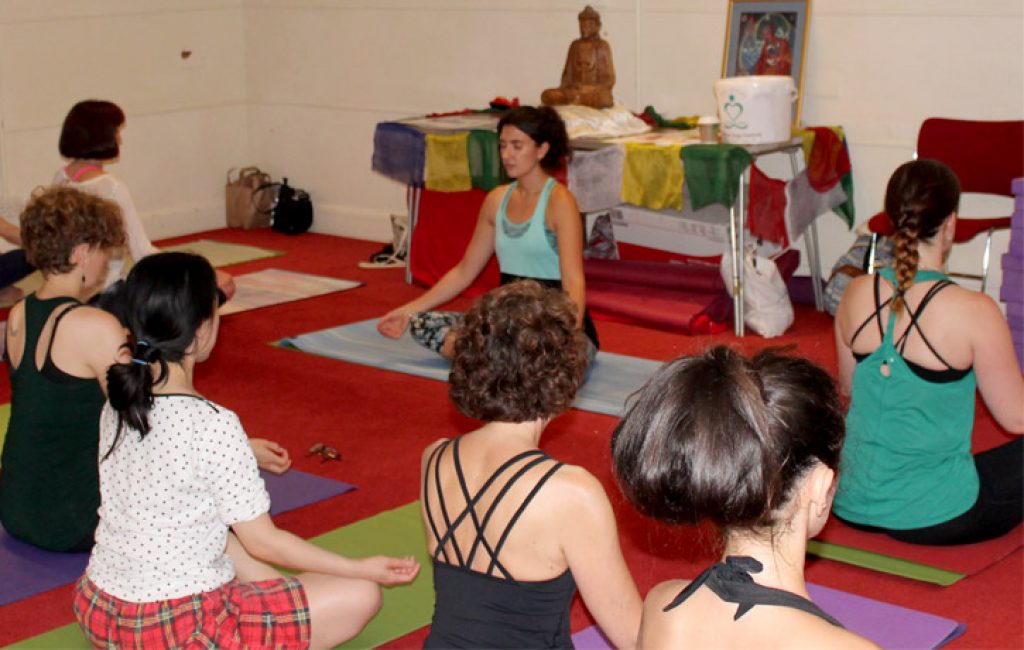 The day was jam-packed with different styles of yoga classes led by some internationally renowned teachers such as Naomi Absalom and Michael James Wong. Delicious vegan and vegetarian food was being served throughout the whole day along with back to back workshops, talks, live music, nutrition and stalls selling everything from yoga clothes, to crystals and Ayurvedic herbs -an absolute haven for any yogi or health and fitness enthusiast.

You may expect from a festival dedicated to the practice of yoga that the vibe would be very calm and serene with people floating around adorning mala beads and flowery head bands but you’d be wrong! The event was vibrant with excitement and live music and very busy with people from all walks of life. The venue reached capacity by lunch time, and determined yoga practitioners queued for their favourite classes up to 30 minutes in advance. But this was definitely not a negative as this is just what this event was about, getting people excited about yoga and making positive changes in their lives. 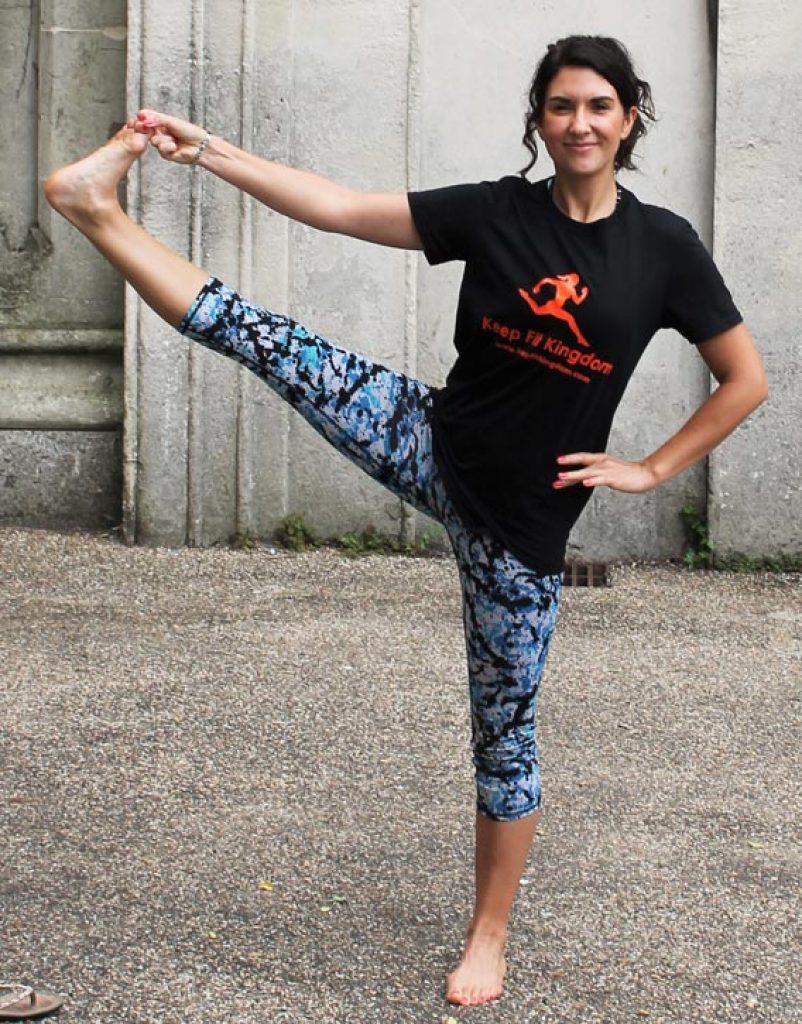 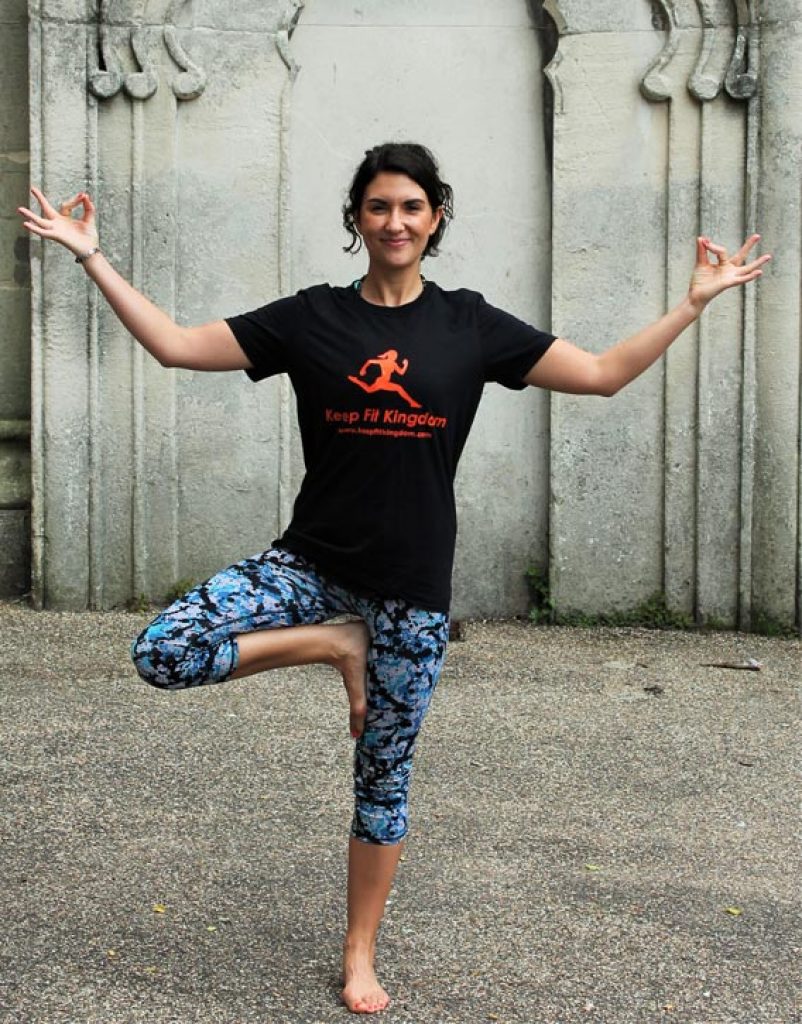 The highlight for me simply had to be the broad range of free yoga classes available. Classes included Yin Yoga, Dynamic Vinyasa Flow, Yoga with Crystals, Ashtanga, Hatha and partner yoga amongst several others. There were also specialist classes available focusing on targeting specific areas of the body as well as yoga for children.

I would say the event was successful. The festival goers I got to speak to only had positive things to say about the event and a recurring comment was that they would definitely begin making the practice of yoga part of their everyday routine.

At the end of the day I felt tired but inspired. My tummy was full of nutritious food, my mind was enlivened by the informative talks while my body felt stretched in every way possible. 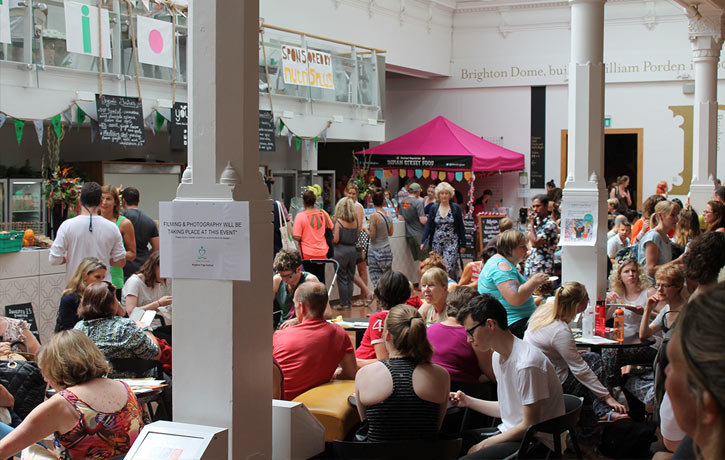 If you fancy immersing yourself in all things yoga and wellness then take a look at these upcoming UK Yoga events for Summer 2016. See you there!

WINNER OF FITNESS SPECIALISTS OF THE YEAR AWARD 2023/24!

We use cookies to ensure that we give you the best experience on our website. If you continue to use this site we will assume that you are happy with it.OK