Modern bodybuilding physiques have become a bit too extreme for most people’s taste. Kandice King’s film “The Perfect Physique” suggests, “To acquire the best physiques in the world takes relentless desire, fierce drive and unwavering discipline. The struggle is real”. It looks into the world of the more universally appealing type of physique, that of the fitness model and physique competitor. Worth watching? Find out below! 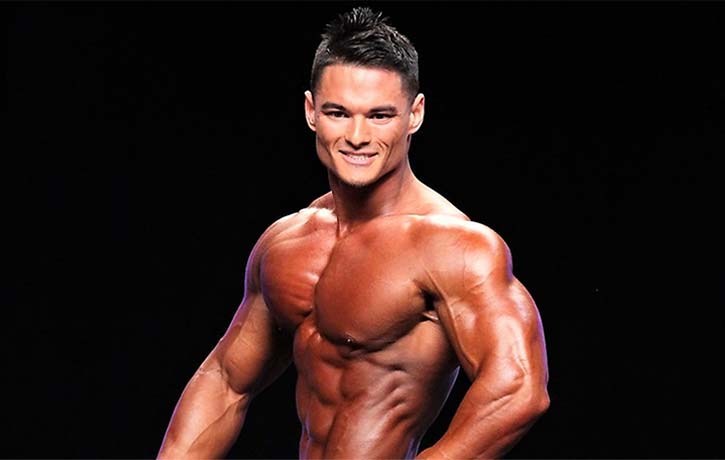 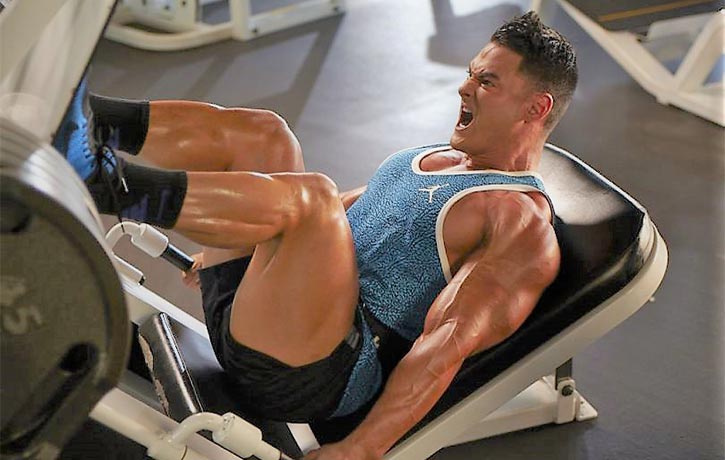 Plot
The ten fitness superstars with razor-sharp physiques discuss their lifestyles, diets, training and competition preparation. The film looks at both the positive and the negative aspects of their busy lives and the things that motivate and spur them on.

Main
The Perfect Physique introduces us to its stars in the early minutes of the movie. I’ve got to admit that I had no familiarity with most of the cast so I was pleased to see the short profiles about them. This got the film off to a good start.

The guys meet up to begin talking about their sport and the conversation opens with opinions about the importance of genes in building your body. They all agree that genetics play an important role but it’s not the be-all-and-end-all. Dennis James says “heart is more important than genetics”, and I couldn’t agree more.

The discussion moves forward to talk about their training roots. Some of the stars had an advantageous early start, like Jeremy Buendia who claims he benched pressed a 45lb (20kg) bar at the age of five. Nutrition is a recurring subject in the athletes’ conversations. Calorie counting, protein intake, and supplementation are some of the hotly debated topics.

Besides listening to their points of views, it’s a given that you’ll want to see them in some training scenes. There are moments in the film which capture some of the characters’ intense gym efforts. There’s some screaming, grimacing and groaning as Dennis (an ex- Mr. Olympia competitor himself) puts them through their paces. One of my favourite scenes was the tug-of-war battle. It showed-off the athletes’ ripped physiques with Jason Poston’s and TJ Hoban’s arm development looking superb. You get to see more rippling muscle in the posing scenes as well when you get a chance to see the athletes show off their shredded physiques.

There are some light-hearted moments in this film and some quite serious parts. Some of the characters describe upheavals in their lives that have had a massive life-transforming impact on them. David Morin talks about how a bitter divorce gave him the motive to build his body and Jason Poston gets quite emotional as he reveals the difficulties of living with diabetes. These are not the type of men to quit though, and that’s why they’re at the top of their game. 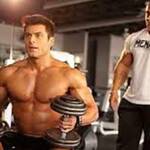 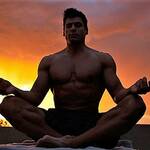 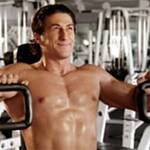 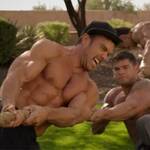 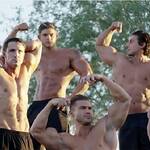 Summary
The Perfect Physique is a fairly good film with just enough entertainment in it to keep you engaged. In my opinion, the amount of talking in it outweighs the amount of action. More training scenes would have been a welcome addition and learning about which exercises and training protocols they favour would have added a bit more depth. Having said that, looking at the flawless physiques of these aesthetic physique competitors come to life in this documentary may just be enough to inspire you and push you forward on your own building and sculpting adventure. If you’re a fan of bodybuilding and fitness physiques, this is assuredly worth a couple of hours of your time and intelligent attention.

What do you think about the growing ‘aesthetic physique’ trend around the world right now, who represents the perfect physique in your opinion? Let us know below, join in the conversation on Facebook and follow us on Twitter and Instagram! (Want more iron? See these awesome weightlifter physiques, Bodybuilding Legends and book review on Vegan Bodybuilding and Fitness.)

WINNER OF FITNESS SPECIALISTS OF THE YEAR AWARD 2023/24!